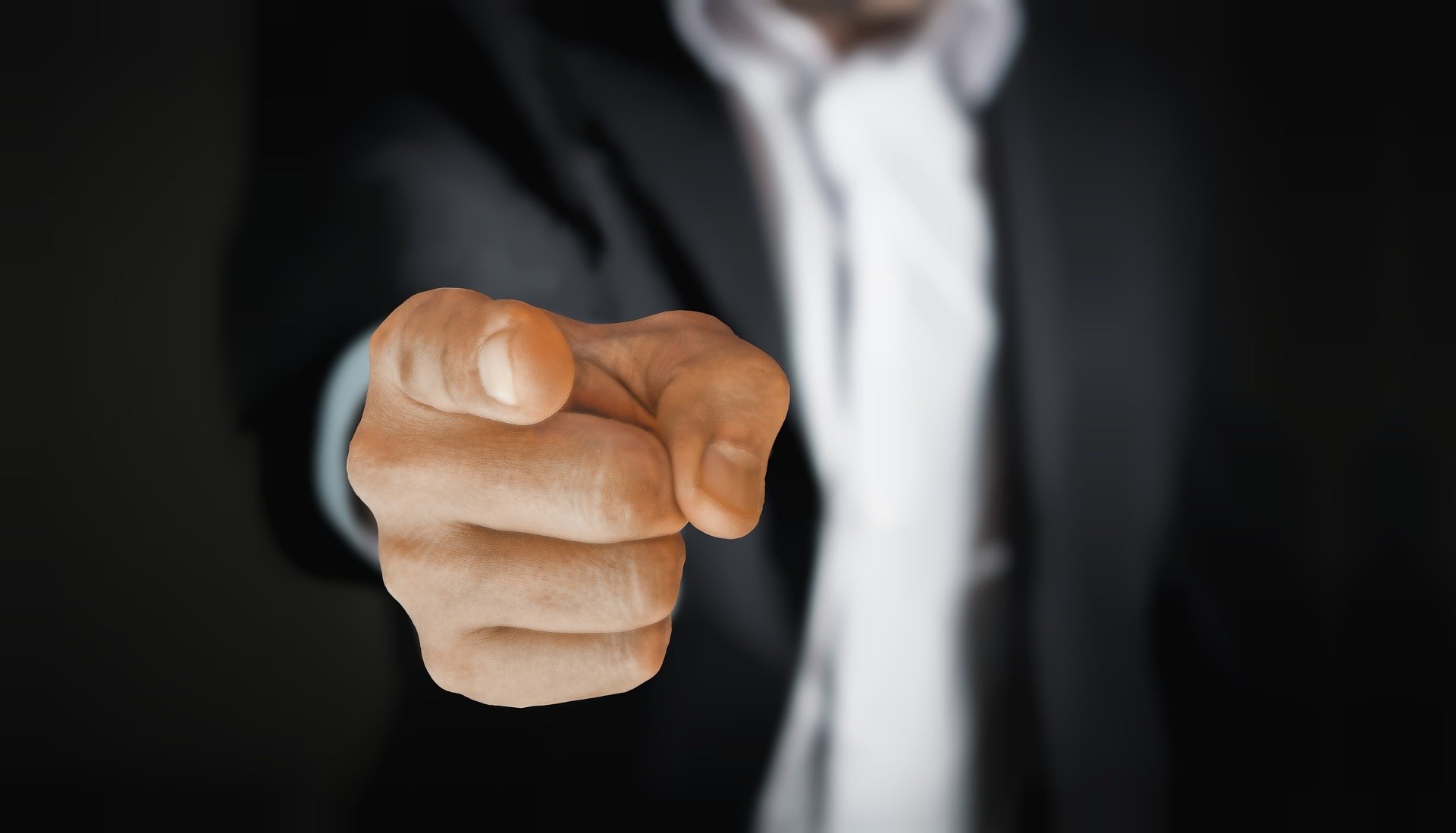 How to Answer ‘Tell Me About Yourself’ In an Interview

Interviewers love to ask the ‘Tell Me About Yourself’ question. It's a great way to get to know someone, and it also allows the interviewee to show off their personality. However, it can be a tough question to answer, especially if you're not used to talking about yourself.

For others, on the flip-side it may seem easy; you know all about who you are as a person! How hard can it be to answer it?

Both paths prove some difficulty, because this question is not all that it seems. Let’s walk through how to answer this deceptively complicated question. Don’t worry though; we’ll uncomplicate it for you!

Let’s talk about why an interviewer may ask a question that seems to have no relationship to the job you’re about to do. Your knee-jerk reaction may be to say ‘hey, my private life is my private life, so why do you care?’, but they’re not asking to decide if jet-skiing in your spare time casts you out as a potential employee.

First, by asking this question, they’re taking a quick survey of your hard skills and soft skills. They’re recalling where you said you have gone to school and worked before, as well as seeing how you’re able to communicate. Being able to give someone the information they need succinctly is a very important soft skill!

Secondly, they may ask this question to break the ice. It can be a great way to relax a thumping heart by reminding you that yes, you know how to answer the questions, and you’re going to do great.

Yes, this may seem like a bit of a trick question, because chances are they aren’t asking for a full detailed account of what you do with your weekends or the big fight you had with your sibling last week over a stolen jacket. What they’re really looking for is a general overview of your life in jobs, schools, or experiences.

Yes, they have it on your resume, but there are many skills that aren’t shown on a resume that hiring teams will be looking for in interviews, such as communication or clarity of speech!

That’s not to say you can never tell them about your hobbies. If you have a hobby that relates to a key trait in this job field, it would make sense to include it. For example, if it’s a job that needs creativity and you have artistic hobbies on the side, that would be a great way to show them you’re able to step up to the requirements. Or, if you have a job that requires tech expertise and you like to make computers in your spare time, it can show a wider knowledge beyond standard education. So, if you’re talking about something that is personal, be sure to tie it to a skill that the company is asking of its employees.

Life is hard. We all know that. And they’re not asking you to erase the terrible things that may have happened to you in your past, but these are your interviewers, not your therapists. It’s not the time to unload your sordid past to them.

On the same wavelength, you might have had some bad experiences at past jobs. Don’t burn bridges by bad-talking past employers. You don’t have to say it was the ‘best experience you ever had’, but try to find the positives in the situation, and focus on those when answering this question.

Yes, telling them that you won six awards in biochemistry at the age of ten would be very impressive, especially if that’s in the job genre you want, but unless it’s true, stay away from lying.

This one may seem obvious, but even white lies can come back to be a major pain later on. It’s really tempting to make yourself seem like the best candidate by just buffing up your abilities. However, sooner or later, someone will find out.

Stick to the facts. They aren’t asking you to be a story-teller that will dazzle them right now. Sometimes, real life is a bit boring. And that’s okay!

You don’t want this answer to be too short. If you shrug and say, “Well, you know, I’ve been here, I’ve done some things there, and I guess I’m here now”, they’re probably not going to think you answered that question well.

It’s your life, so hopefully you should be able to draw some specifics to mind! Some things that they might want to hear precise details on would be where you went to school, what major/minor/doctorate you received, the names of experiences you’ve had previously, what titles you held at old jobs, some key professional projects you’ve done and tasks you’ve developed, and anything you’re working on right now.

The other side of this is that, out of a 30 min interview, you should not spend a third of the time on this question, which is often one of the first ones they ask you. You want to give them the information in an organized, succinct, and detailed way so that there’s no questions left behind. This is not the time for intrigue or throwing in details that would confuse your interviewer.

The most basic way (that works!) to think about this is to answer it chronologically:

If you follow these tips, you’ll blow your interviewers away by giving a great first answer to a question that others before you may have bungled. To keep yourself prepared, check out our answers for two of the other most difficult interview questions: “What are your strengths” and “What are your weaknesses”.

Want loads more tips on how to ace your interviews, along with other great resources to help you find the perfect career? Download our PathMatch app today!