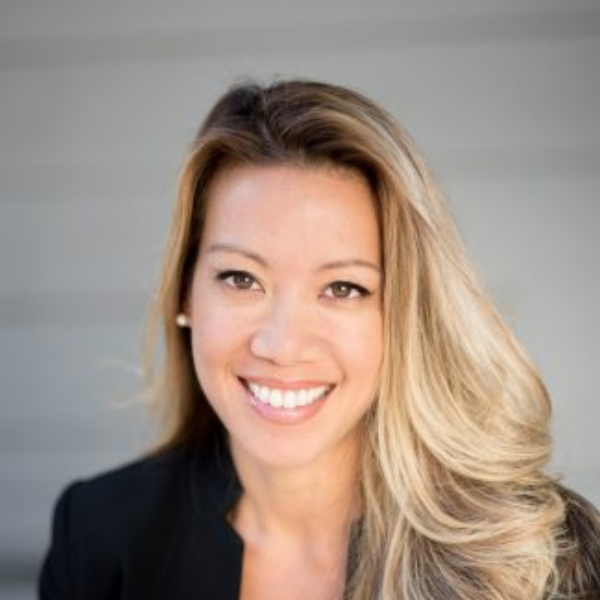 Mimi is the Chief Financial Officer at PathMatch. She’s also a co-Founder at Agility and has a breadth of experience in leading finance and back-office operations for both late stage and venture-backed companies. She began her career in the Risk Assurance practices at KPMG and PriceWaterhouseCoopers before leveraging her experience in the VP, Finance and Accounting role at FOX Interactive Media and NewsCorp Digital Media. She recently led the finance and operations teams at Science Media, where she was an integral player in the operational and financial management of a series of startups in the eCommerce, growth technologies, and mobile sectors. She currently serves as CFO for a number of startups in the Fintech and recruiting sectors. Her ability to partner with leadership teams to formulate and implement business strategies, financial processes and controls has been instrumental in several large-scale organizational restructuring, merger and acquisition, and process re-engineering efforts, including the sale of Myspace to Specific Media in June 2011 and the acquisition of PlayHaven’s assets by Science in September 2014.