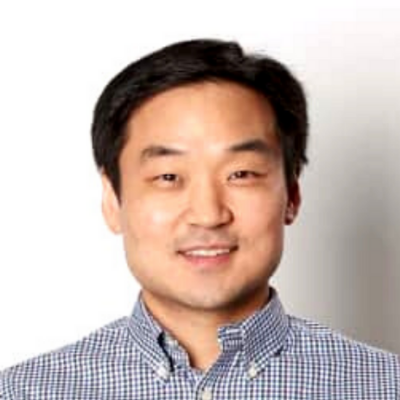 John is a Founding Partner for Hypothesis, a startup platform focused on emerging ecosystems, and advisor to PathMatch. Prior to Hypothesis, John was a Venture Advisor at KohFounders. Prior to joining KohFounders, he helped launch Assurely and Greensbury Market as an EIR at Scout Ventures. He also helped launch Scout Ventures and has supported the portfolio of over 60 companies.​ Previously, John was a product manager at WebMD, where he launched their first social and mobile monetization products. He also managed all targeted ad products under the Medscape product umbrella, representing over $50M in annual revenues. Prior to WebMD, John led product and was interim CTO at AdECN (backed by Accel and acquired by Microsoft). In addition, John led Search Products at WhenU (BCG spinout, backed by ABS Capital and Trident Capital). John scaled his P&L there from $0 to $50M in two years. The company grew to a $100M run rate business before being acquired by a private equity firm.​ John also has experience as a strategy consultant at CapGemini and investment banking experience at Hambrecht & Quist. He holds a BA from Yale University and an MBA from the Haas School of Business at UC Berkeley.