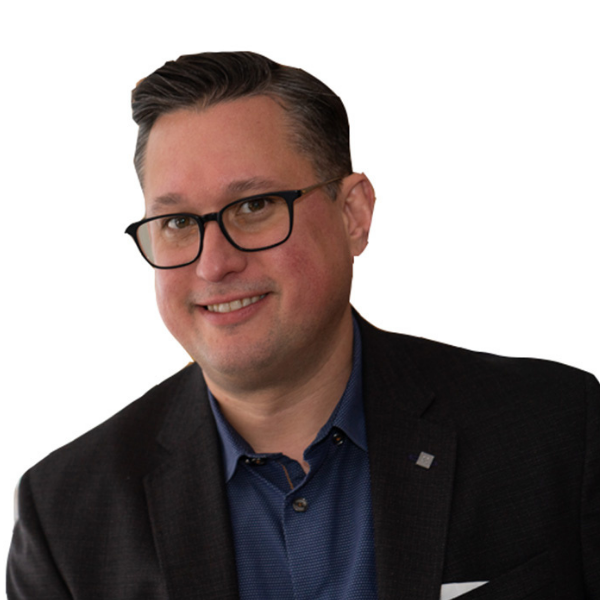 Jeremiah leads Product Management and Growth at PathMatch. He also serves on the Advisory Board for NUvention Web + Media at Northwestern University’s Farley Center for Entrepreneurship and Innovation. Just prior to PathMatch, Jeremiah was the VP of Product for Vokal, one of Chicago’s leading digital product innovation and growth agencies where he led a team of product managers and growth experts to serve clients like Bosch, Cameo, SpotHero, Chamberlain, and Lou Malnati’s. He began his career in technology when he co-founded Groovebug, an early music streaming startup that created award-winning music streaming experiences for customers like EMI and Universal Music Group. Jeremiah lives in the San Francisco Bay Area with his wife and daughter. He holds a B.A. in Psychology from University of Illinois at Chicago and an M.S. in Integrated Marketing from Northwestern University. He is an alumnus of Northwestern’s NUvention Web + Media program at the Farley Center for Entrepreneurship and Innovation.