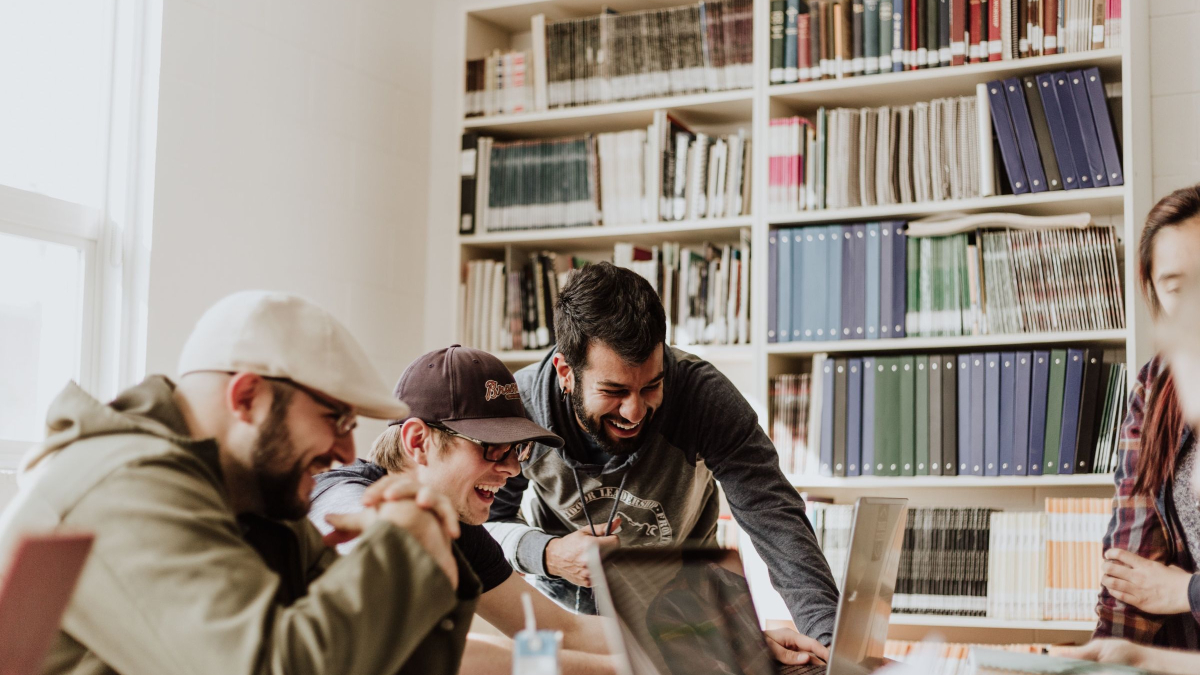 Why Your Business is Doing Internships All Wrong 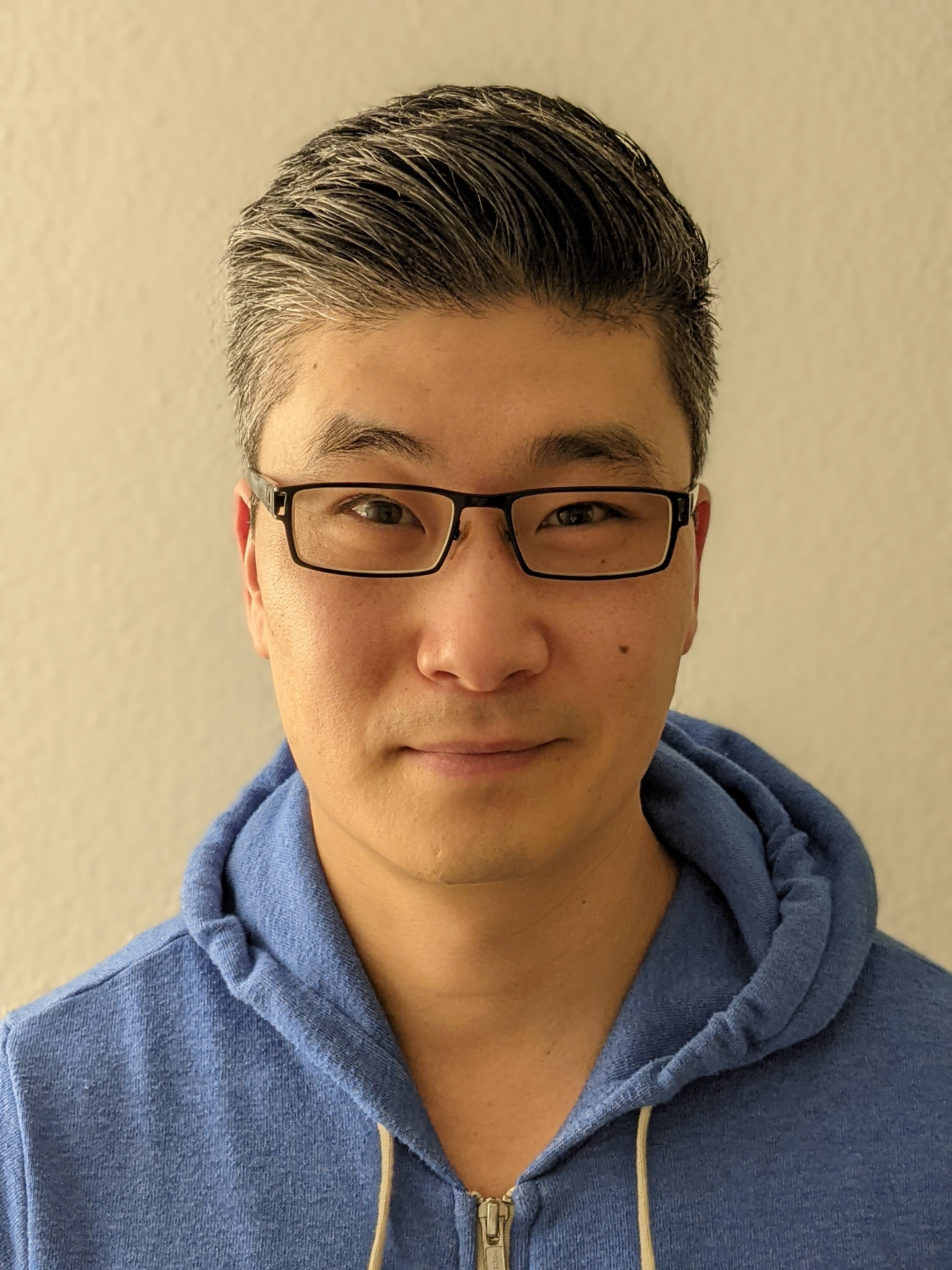 Many internships are great for both the student and the company that hires them. Then again, many are not. And while there are some objectively bad interns out there, the reality is that it’s rarely their fault. Usually, it’s the fault of the business for not utilizing their interns well.

After all, to take on an internship in addition to their course work is a big commitment, and the pay isn’t anything to write home about (if there is any compensation at all!). These students are choosing internships to gain workplace experience, learn skills, and network with people; and yet many companies are failing them.

That’s not only bad for the interns, but for your business as well. Maintaining a great brand is key to attracting young talent, and a few sour relationships with your interns can quickly spread the word.

So is your company using interns in the best possible way? Let’s take a look at some things you may be doing wrong with your internship program… or the lack thereof.

You don’t have an internship program

Hiring an intern isn’t like buying a coffee maker; it’s not a plug-and-play situation. If your business doesn’t have a plan in place, meaning a thought-out internship program, then you’re better off hiring a minimum wage worker.

Interns are bright and capable, but they need guidance, feedback, mentorship, and yes even praise for a job well done. Too often, businesses treat interns as an afterthought with no plan on how to actually manage them. It’s no wonder interns won’t perform or thrive in this sort of environment. Not many adults could.

Instead, develop a true internship program that incorporates the following:

This takes preparation on your part, but the great part is once you have a good internship program created, you can replicate it multiple times.

You don’t pay anything

College credit is great, but if that’s all students want, they’d just go to classes. Today’s students want to see monetary compensation, and since over 60% of internships today are paid positions, not offering any money will put your business at the bottom of the list.

But there are other ways your company is hurting itself by not paying interns. The main one is that you’re missing out on diverse talent. According to Harvard Business Review:

Another study from NACE was even more dramatic and poignant: finding that 3 out of 4 unpaid interns were white.

In short, many diverse applicants may not be able to afford unpaid internships. Your company not only stands to miss out on great talent from disadvantaged backgrounds, but also stifles your efforts to hire more diverse workers in general.

Paying interns also imbues internships with more gravity and professionalism. Putting money on the line means it’s not so easy for interns to just ghost your company when the work gets dull. It forces them to treat the role like a real job (and for all intents and purposes, it is a real job), and provides a commitment that unpaid internships can’t quite match.

For Gen Z, the majority want their work to have meaning and a purpose that isn’t just paying the bills. Actually, isn’t that what we all want? It’s not rewarding to work on mundane, repetitive, and low-stakes tasks day in and out. Again, if they wanted that, they could probably get better pay working at a chain restaurant.

At the same time, we all know that interns are there to do some “grunt work” as well. If it was all skilled work, then most companies would probably hire a full-time employee.

So it’s beneficial for both sides to do two things: 1) split the intern’s time between grunt and meaningful work, and 2) be honest and transparent about the work that they are doing.

For the time split, we recommend at least keeping the 80/20 rule in mind: 80% of an intern’s time working the grunt work, 20% working on meaningful projects. Google famously employed this 80/20 rule to keep their workers motivated and happy. Give them longer-term projects that they can work on with others in your company that adds meaningful value to your business and bottom line. And then, celebrate the wins that come along the way with your interns in front of the whole staff. Make them feel appreciated and that they contributed in meaningful ways.

As for honest communication, treat them like smart humans and don’t sugarcoat the mundane work. Tell them that you recognize that it can get dull, but it’s work that has to get done, and the better they are with it, the more responsibilities they will earn. As long as expectations are set from the beginning of the grunt work to be done, your interns won’t resent it; especially as they get to work on the more meaningful projects.

You don’t make them feel welcome

Do you know the origin of the word “intern?” According to TIME, the term referred to a person in the medical profession who had a degree but not yet a license to practice. Basically, an intern means someone who can do the job, but isn’t quite fully qualified.

So historically, interns have always felt a bit out-of-place and nervous. They’re new, they’re young, and they’re coming into an already established community of coworkers who are (in theory) qualified. And if your interns have a bad experience, it’s almost always due to the feeling of simply not being accepted into your workplace.

Remember, interns can be your pipeline of talent that can help you hire faster, better, and cheaper. It behooves your company to make sure that they feel welcomed and respected so they might want to continue a professional relationship.

Make it a priority to include your interns during company events, provide them with an actual workspace if possible, and make the time and effort to introduce them to their coworkers. A little care goes a long way to a good relationship with your brand that can pay dividends in the future.

How to Get an Internship at Spotify