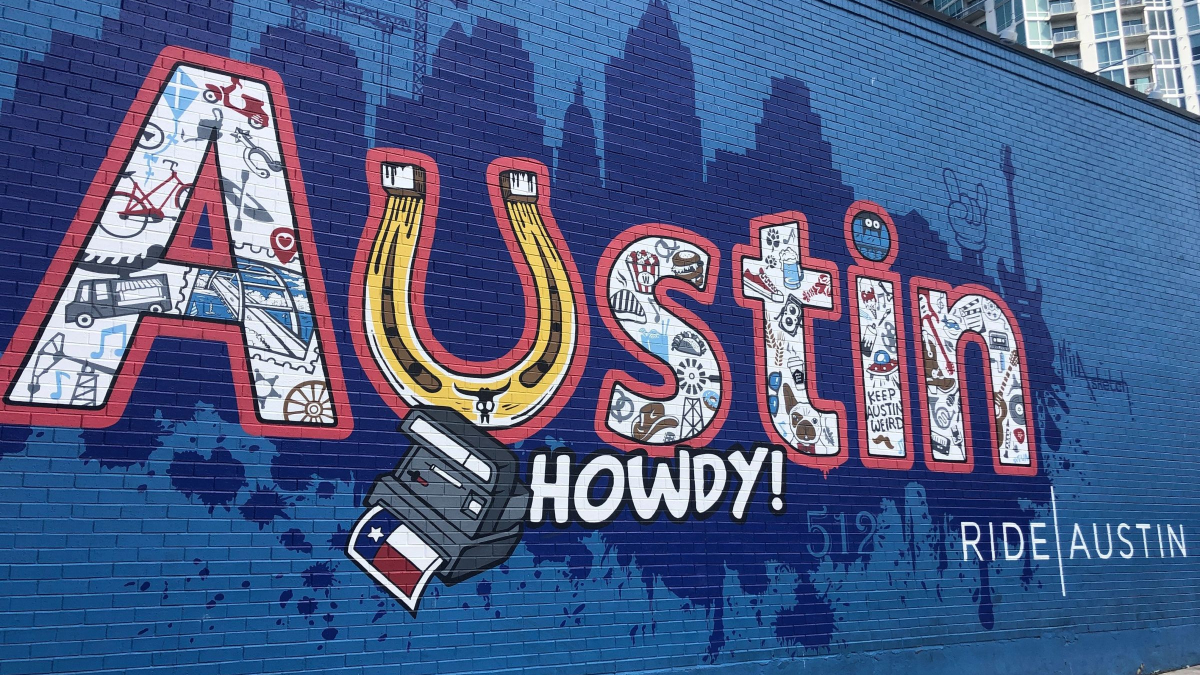 The 5 Best Companies to Get Internships with in Austin

Austin is known as one of the biggest tech and music capitals of the world. With its diverse communities and low cost of living, it’s a popular destination for students and new graduates looking for work. From SXSW to Austin City Limits, it’s a place where the best and brightest come together to flourish new innovations. Of course, with so many companies having their headquarters in and around Austin, it can be heard to decide which companies to intern with and how.

Let’s talk about some companies which are headquartered in Austin and how you could possibly intern with them.

Possibly the biggest company to come out of Austin, Dell has now expanded across the globe, becoming a household name. There are a variety of internship programs for the various industries Dell leads, from medical studies to engineering. However, working at the main headquarters brings another advantage.

With the University of Texas (UT) (aka Micheal Dell’s alma mater) being close by, there are a lot of opportunities for you to take advantage of. Dell Medical School conducts nationwide programs and fellowships for high schoolers and undergraduates at the UT Campus. You can also participate in local campaigns that partnered with Dell, such as Stop The Bleed, to network with the company while also helping others

Whole Foods is still one of the most recognized companies to come out of Austin, created way back in 1980. Uniquely, the internship programs are not only focused on the Whole Foods organization, but its charity foundations as well. Working at their headquarters also brings the huge advantage of location. With the Whole Foods headquarters being right in the middle of downtown Austin, unlike other companies like Apple or Dell, it allows students to keep a good work-life balance.

There’s a Texan saying: “If you live in Austin, it’ll take you an hour to get there”. Between the distance and the traffic, if you’re still in school and want to attend universities in Austin while working at the Dell campus, be prepared for an hour plus commute. In contrast, Whole Foods’ location allows students to stop worrying about the traffic and just focus on connecting with mentors and fellow interns.

The jewelry giant was actually first established in Austin in 2002, making Kendra Scott herself sort of a local celebrity. However, don’t let the size of the organization fool you. From its revolutionary policies that support employees, to the many community initiatives, the company truly cares about its employees and the people it serves.

There are multiple programs to pursue if you want to work for Kendra Scott. You can work at its retail stores, distribution centers, or remotely. If you are still a student, you could also participate in their campus ambassadors program, giving a platform for you to network and learn new skills. Depending on the time of year, there are also some internship positions open, so definitely keep your eyes open for new opportunities.

For those who don’t really know Austin, SXSW is one of the first things they hear about the city. Companies and individuals across the world come together at this almost 2 week long event, making it the networking dream for students. From the film and music industry, to upcoming tech start-ups, SXSW has events and meet-ups planned for any industry you want to pursue. The global scale of it all also makes planning the event a year long endeavor.

There are various opportunities to work for the event, such as being a seasonal worker or an intern. But unlike other companies, SXSW is very fluid due to it being a company that primarily manages a festival. If you’re looking for a place to intern where you want to bring your own ideas to the table and be hands-on, this is the perfect place for you. It may be a bit hectic, but the connections you gain will be invaluable.

Of course, the high-tech hub wouldn’t be complete without housing one of the biggest tech companies in the world. Not only does it have offices in Austin, Apple has also built a 3-million-square-foot campus where employees from various industries such as engineering and development can come together to work. They have also partnered with local universities and high schools to create a tech pipeline for students to learn how to thrive at Apple.

There are multiple opportunities for internships for a variety of ages, from high schoolers to graduate students. However, they can get very competitive, so there are still other roles to help get your foot in the door. You can work at the many Apple stores across the city or work in the Apple Support College Program, which helps you work while accommodating class schedules.

Want a better way to quickly find internships in your city? PathMatch is your ticket to creating modern resumes online and connecting with businesses looking for interns. Create a free profile today.