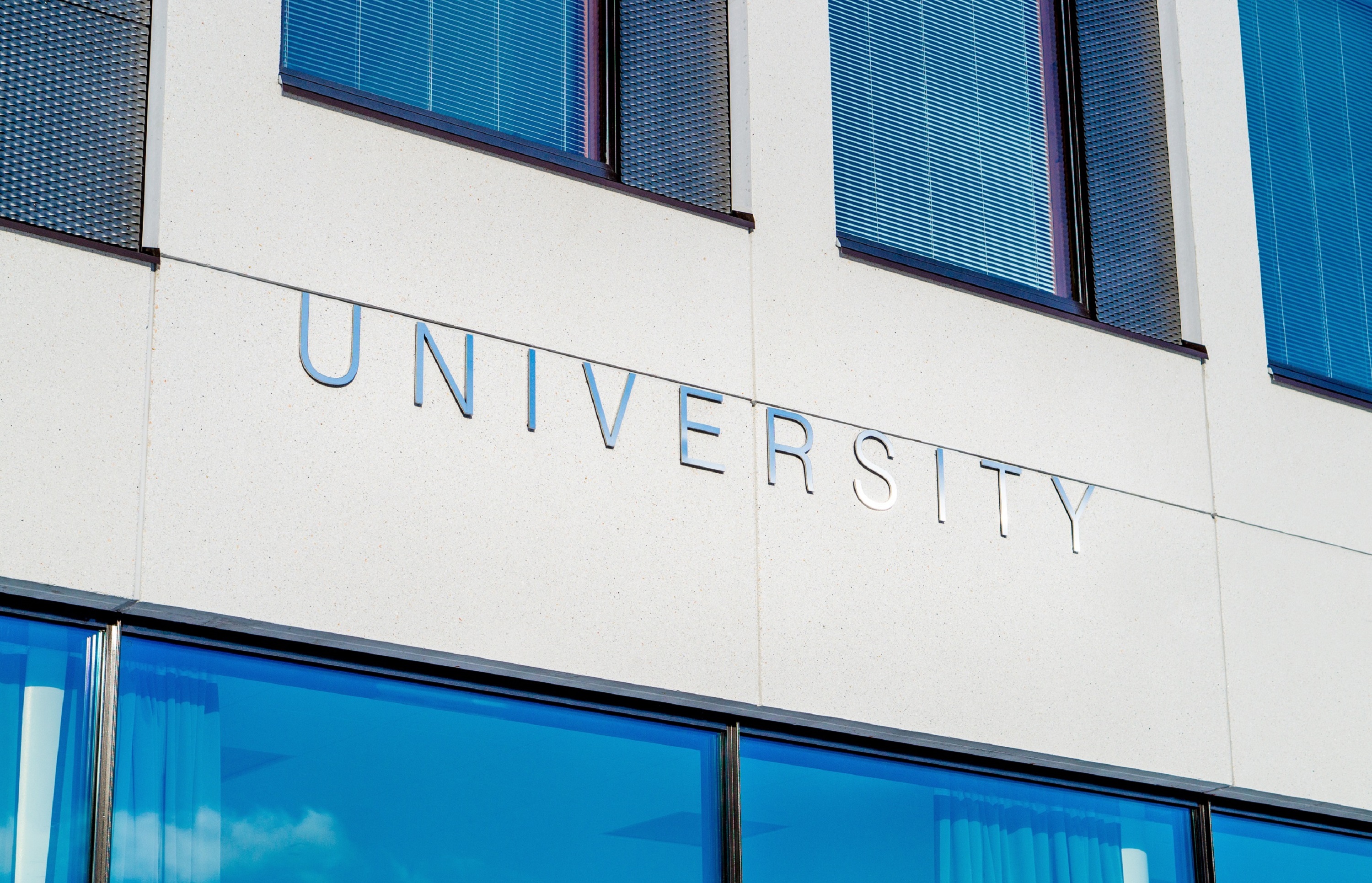 Does College Actually Prepare Graduates for the Professional World? Not Necessarily.

A college degree is an investment in many areas: personally, professionally and, most substantially, financially. For many graduates, that investment does have the potential to result in considerable career success when compared to their less educated peers. Earning a minimum of an undergraduate degree has long been the advice of previous generations offering guidance to students in pursuit of securing a solid career foundation. However, as the workforce adjusts to job automation, easily accessible, condensed online education and the increasingly popular gig economy, investing in a four-year degree is becoming an outdated concept for some professions that, unfortunately, prove not to pay off financially.

With a rise in students earning a minimum of an undergraduate degree and acquiring higher education becomes progressively common, so do the expectations of employers who now require it as a bare necessity to perform in a majority of entry-level jobs. As a result, the cost of education is increasing rapidly with limited benefit for many students who choose college majors that show little return on investment.

Data shows roughly four in 10 recent college graduates—those between ages 22 and 27—are in jobs that typically don’t require a degree. And other research shows that during the recession, as unemployment soared, employers increasingly required bachelor’s degrees for jobs that previously required only a high-school education. - Wall Street Journal

With the cost of education rising and student debt at an all-time high, so does the risk of paying for a college degree that doesn’t necessarily provide long-term stability. On average, college students graduate with nearly $40,000 in student loan debt and can anticipate earning close to the same amount with an entry-level income, raising the question of the true value of investing in higher education.

“Although higher education may be financially advantageous on average, the flattening of returns as costs have continued to rise suggests that college may be an unfavorable financial investment for rising numbers of individuals,” Robert Valletta, economist of the San Francisco Fed via the National Bureau of Economic Research.

Deciding on the most constructive and valuable path as early as possible is critical to career success and satisfaction. Determining and committing to the right direction after high school or settling on the most fitting college major that will be profitable in the long-term, both personally and financially, is a major decision that can be profoundly beneficial - or detrimental - to your future in this continuously evolving workplace landscape.
‍

Are you confused or curious about what route to take, unsure of a stable direction? Check out how PathMatch works to learn how we use AI to match our clients to modern, in-demand careers based on 100+ variables that determine career fulfillment and success.

Or, download our new PathMatch app for all the same offers, but at the touch of a finger that fits right in your pocket.

3 Time-Management Tips for the Busy Intern